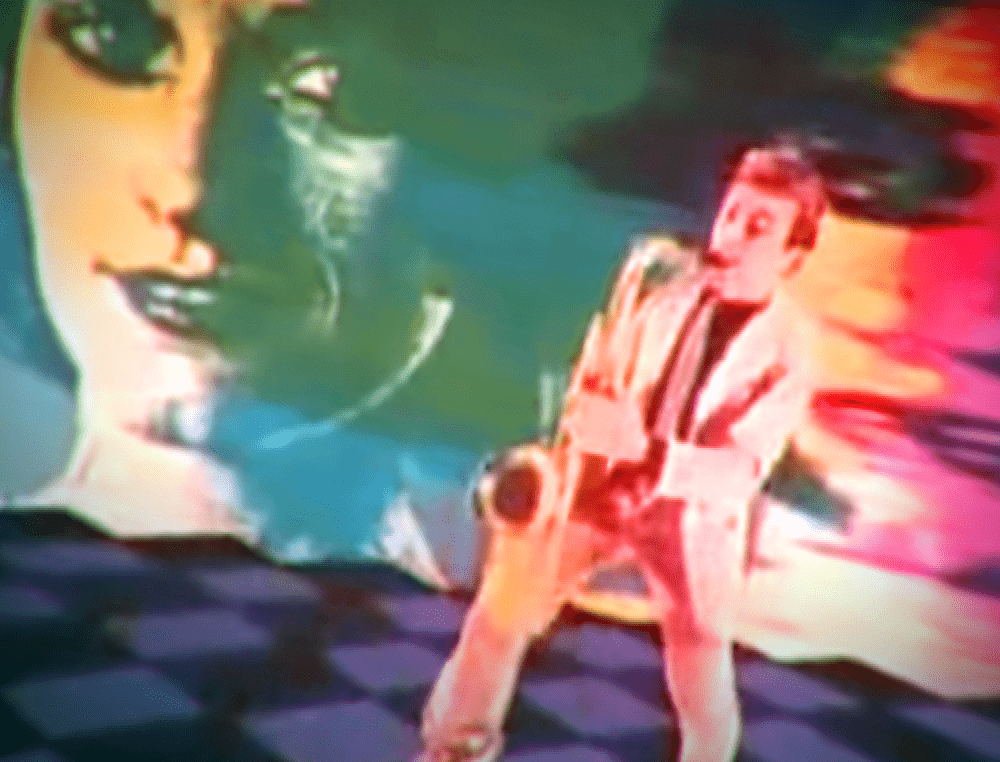 Razorcake Podcast #798 When Horns Are Okay 16: Nothing Is Certain Except Death and Saxes with Ethan, Todd, and Tim Avis

Welcome to When Horns Are Okay 16.

Oh, what a twisted path horns take us on our long musical odyssey. This time out, Ethan proclaims that The Specials will never be played on When Horns Are Okay. It’s because if we open up the ska box, that’s an entire genre populated by horns and we could get seriously derailed and experience “mission drift.” We have to set some parameters. (Todd quietly pre-deletes “A Message to You Rudy” from Horns 17 track listing, seeing the wisdom of Ethan’s knowledge and attempting to avoid hypocrisy in this matter.)

Some notes on this episode, but first a question:

Does anyone who listens to this podcast know kanji? We found two wildly different translations of the Paintbox song “百糸一繭.”: “One Cocoon” and “One Hundred Threads.” We understand both could be incorrect. If you know the correct translation, please drop us a line.

We mentioned that Magazine was formed by Howard Devoto after he left the Buzzcocks, but didn’t mention that Real Life (1978) is claimed to be one of the first post-punk albums. Some people wanted punk to be in the rearview mirror very quickly.

Ethan mentioned that Ronnie Biggs helped carry out the Great Train Robbery of 1963, but didn’t mention that Biggs was found by the coppers because his fingerprints were found on a tomato sauce bottle. An accomplice failed to burn down a building to destroy the evidence.

Speaking of coppers, Ethan mentioned Cherry Vanilla worked as David Bowie’s publicist in the early 1970s. But we didn’t mention that in March, 1977 Cherry Vanilla did a short U.K. tour. The supporting act? A relatively unknown band at the time, playing their first-ever live gigs, The Police. Sting and Stewart Copeland also formed part of Cherry Vanilla’s backing band (for a fee of 15 pounds a night).

Todd mentioned that Sandor Stern, the father of the Stern brothers of Youth Brigade/BYO, has writing credit for the detective-in-a-wheelchair series Ironside, but he didn’t mention that Mr. Stern also wrote the screenplay for the movie The Amityville Horror.