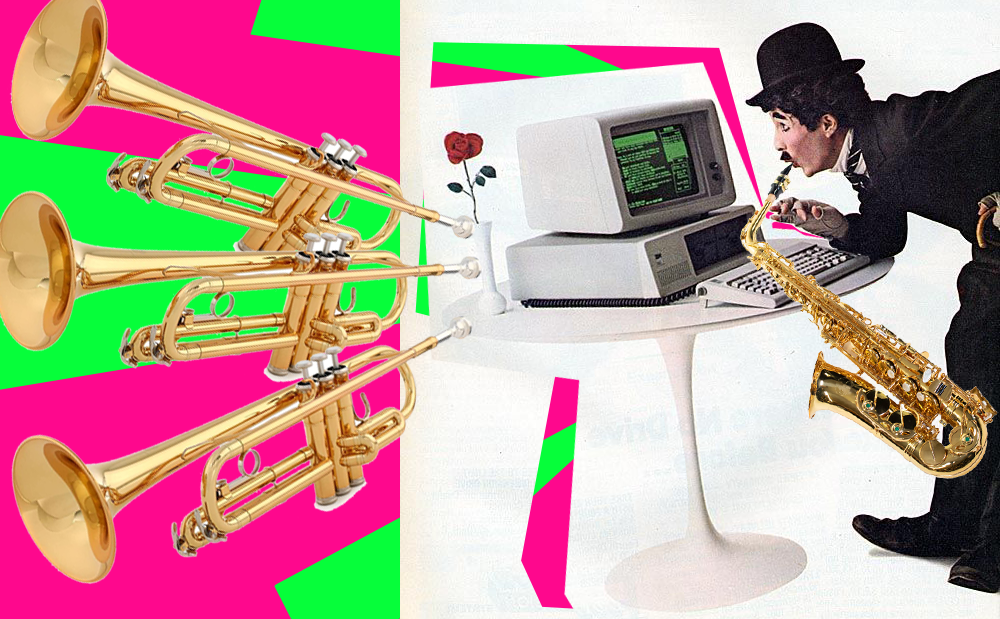 Razorcake Podcast #792 with When Horns Are Okay 15: Every Rose Has Its Horn with Ethan, Todd, and Tim Avis

You’re stuck with us idiots for another seven months, minimum. We’ve captured tracks through Horns 22, with Horns 23 filling up quickly. It could be said we have a hornicopia of songs to treat you to, but we won’t… because we have a modicum of self-respect.

Horn-related discussions this time around, some notes:

Tim Avis has been suggesting songs for awhile and we’ve been peppering them in, but this podcast features his first of many horn blocks! Thanks, Tim.

Todd fully admits his memory is erratic. Here are some fun things that happened.

Is it possible that Todd was remembering a Waterboys song was tied into the movie Good Will Hunting? If he was, he would be correct. But he wasn’t thinking of that movie. He did have the Fisherman’s Blues on cassette in the late ‘80s, though.

With the Night Shop song, Todd couldn’t quite instantly remember that Justin Sullivan was in the excellent band Ringers (RIP Barker Gee) and he’d first met Kait Eldridge in Tampa, Florida when she played with Used Kids.

Going in, it was mentioned that The Writz band member Steve Fairnie was a part-time Charlie Chaplin lookalike who was in IBM ads in the ’80s (he’s in this episode’s horn-added-for-topical-applicability image), but we didn’t mention he looked like a mix between CC and a New Romantic in his day-to-day existence. Excellent. He also died suddenly in 1993 from an asthma attack. Not excellent.

Todd continues to slaughter pronunciations of many languages (and makes a new English word “envisualize” when talking about the Go-Go’s) and all attempts to improve his linguistic performance have resulted in the opposite result.