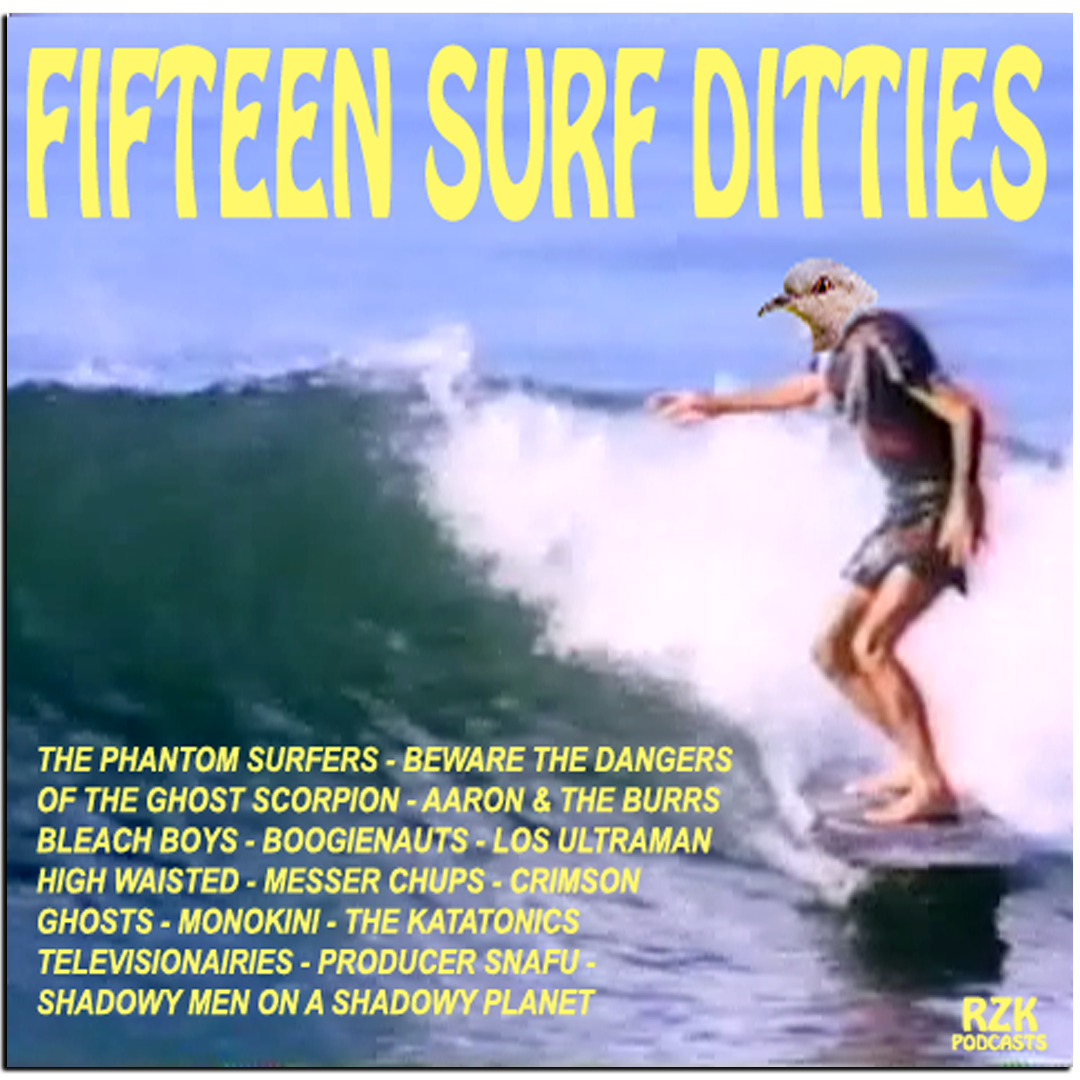 Rick plays instrumental surf tracks from his porch. You will enjoy it. I bet.