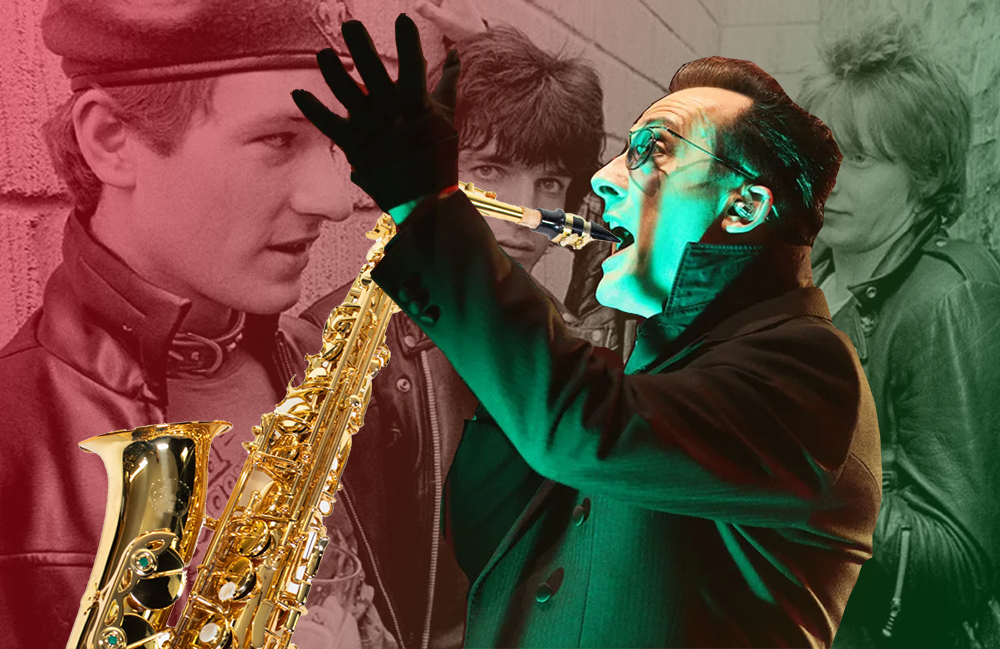 Razorcake Podcast #783 with When Horns Are Okay 14, Hell Hath No Fury Like A Podcast Horned

You know the drill by now. Horns in music genres—mostly punk—that don’t usually have them. Either Todd or Ethan has to like the song to play it.

In this episode, Todd stumbles over basic math right out of the gate, can’t remember words important to his declarations (like he’s interested in urban design, not just housing developments), tells Ethan’s stories so Ethan has less to say… and Ethan humors him.

A thing Todd learned this episode: “Alone Again Or” by The Damned is a cover of a Love song.

Another thing that Todd just realized for the first time: Rotz, the distributor that ripped off Flipside (fuck you Kai and Agnes) translates into “Snot,” which is oddly appropriate.

We think we have the beginnings of a supergroup with horns: Noodle Martyr from Martyrials on sax and Doktor Avalanche from The Sisters Of Mercy on drums.

And, lastly, Noodles of the Offspring was stabbed in the arm (or shoulder, depending on the report). It was at a Final Conflict show by a skinhead. Noodles was trying to be a negotiator. It didn’t go well. He only needed a few stitches.