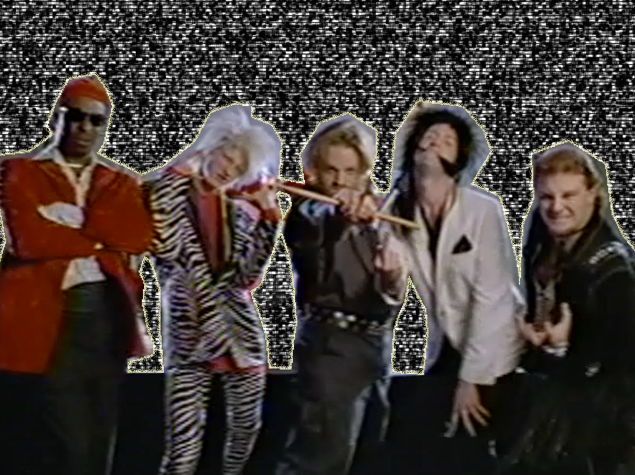 A collection of songs that have come out in the past three years with some re-issued stuff snuck in there. A mish-mash of hardcore, straight-forward punk songs, and some weirdies. Enjoy.