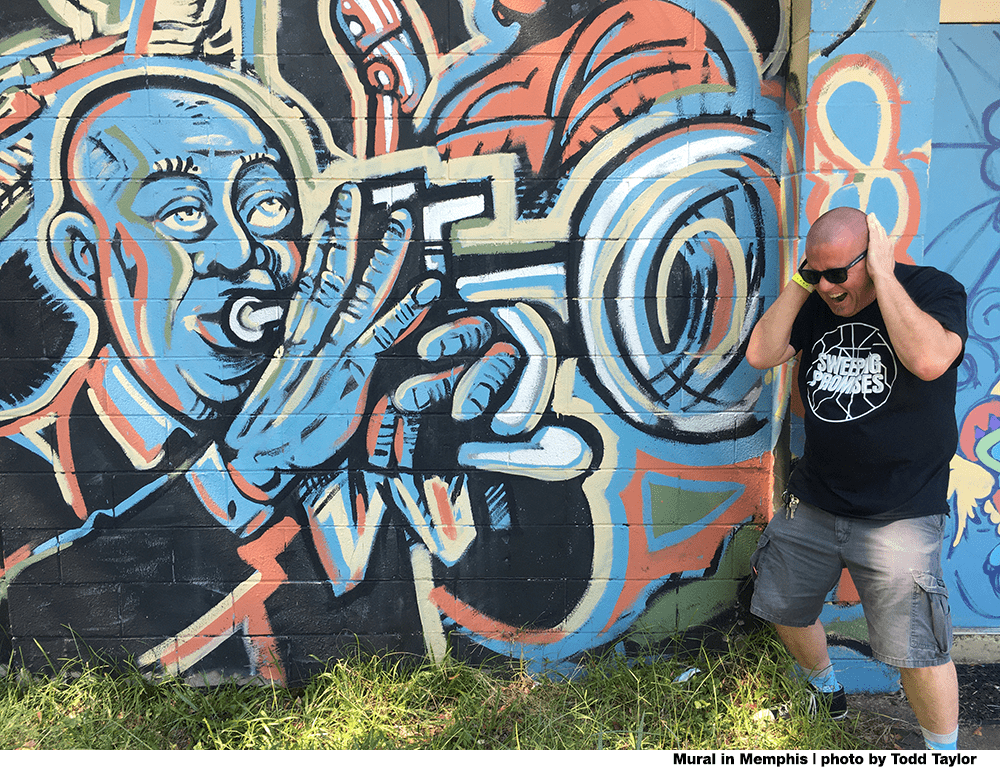 Razorcake Podcast #769 with When Horns Are Okay 11, Talking to the Saxman About Blow-etry with Ethan and Todd

Just go with it, right? What started out as a gimmick—toot! toot! nyuck! nycuk!—has become a surprising deep well, a rabbit hole with so many unexpected saxophonal fuzzy bunnies hopping out of it. Punk songs with horns. Who knew there’s so many? The fucking internet and its listicles didn’t. And I don’t think we’re dredging pond scum with dented horns at the bottom to just prove a point. There are plenty of flat-out rippers in this episode.

This time, Ethan and I do some zig-zagging. Ethan starts Swiss and ends goth. I revisit my mid-’90s listening habits, then realized how deeply imprinted songs became on me when I used to live in the high desert and drove a car without air conditioning in the late ’80s when I was still finding my punk legs.

Thanks to this episode’s model Toby Tober.

This episode is dedicated to the memory of Nick Tesco of The Members.


Here are some band/song notes:

Grauzone: the drummer and bassist played in one of the very first Swiss bands, Glueams.

Buzzcocks: Singles Going Steady really is one of the best not-an-LP, but a punk singles collection that works as a flawless LP. Their song was originally released as the B-side on the “Running Free” single.

Cows: Todd saw them play for Halloween one year dressed as a cow and Sugar Ray opened up for them. That was weird.

Spazz: “Sweet Home Alabama,” is not a Skynyrd cover.

Violent Femmes: Art Ettinger mentioned this song a couple of days after Todd thought of it, too. Nice looking out, Art!

Sad Lovers & Giant: This is the call back to Ethan playing the Bromure cover of this song in an earlier episode.

Oingo Boingo: Ethan vetoed “Dead Man’s Party” for being too well known. Fair enough.
Todd just liked that song when he mowed lawns as a kid, but he’d never heard this song prior to Ethan’s mentioning it.