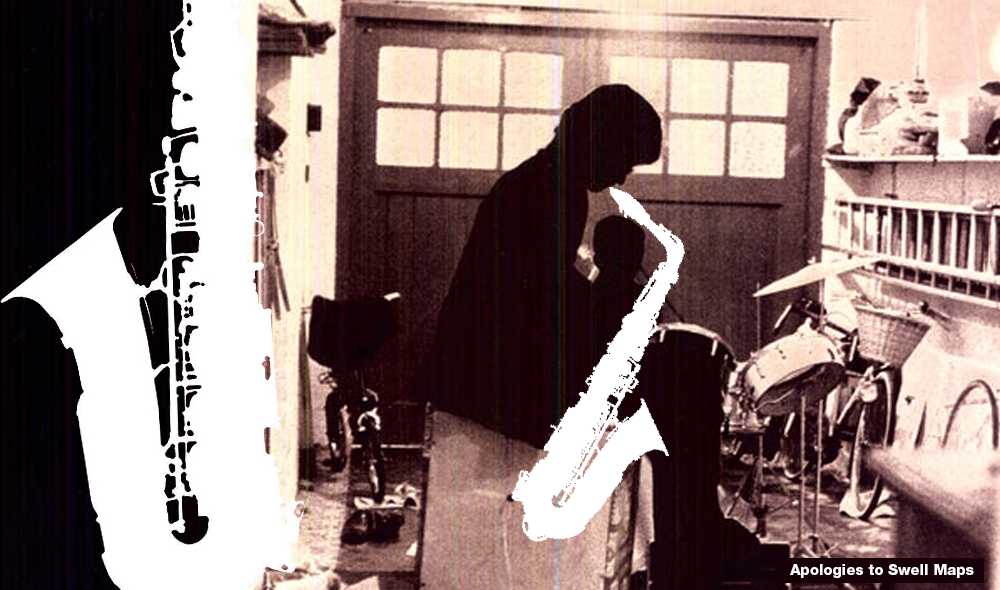 Razorcake Podcast #753 with When Horns Are Okay 8: Open Up The Trum-pit! with Ethan and Todd

When talking about trying to discover new music, and, in this exercise, music with horns:
Todd: “I’m trying not to be dead inside.”
Ethan: “It’s a solid goal.”

We finally get around to playing Form Rank’s “Rebuild” ripper, the only song of theirs that features a horn. Ethan is in Form Rank. We try not to get self-promotion-y in these parts, but it’d be a dumb omission if we never played it.

Ethan declares the FOREIGN BLOCK in this episode his favorite so far of the series. Todd does not disagree.

Considering the title of the Hawkwind song is, “Kings of Speed,” the song isn’t very fast, but “Kings of Mid-Pace” doesn’t have the same ring to it.

After a post-podcast cool down back at HQ, Daryl defended the Stooges album Funhouse as his favorite, and “Funhouse” as his favorite song on the record. Instead of sending hate mail to Ethan and Todd for the less-than-ringing endorsement of this particular song, send thanks mail to Daryl.

If you have any suggestions for any cool punk songs with horns we may have missed, and that song isn’t Fear’s “New York’s Alright,” please drop us a line.