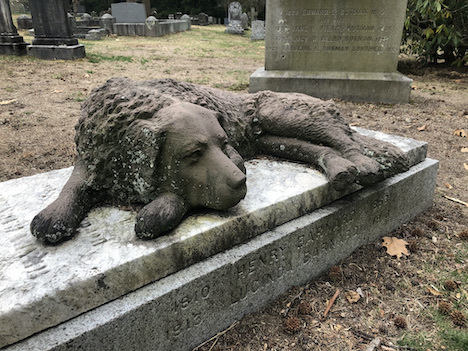 Shout out to Anthony Truzzolino of Tired Radio for supplying four of the songs on this podcast. In our interview for an upcoming issue of Razorcake we got talking about Leatherface and so I began to delve into their albums I didn’t yet have. He also name-dropped Somerset Thrower and I’m really digging their two albums. And of course, his band’s debut is solid so I wanted to drop another track from that. Otherwise, it’s just stuff that’s been stuck in my head lately. I’ve been listening to a fair bit of Neurosis, too, and I highly encourage you to check them out if you haven’t. Times of Grace and Through Silver in Blood are monumental albums. Be well.