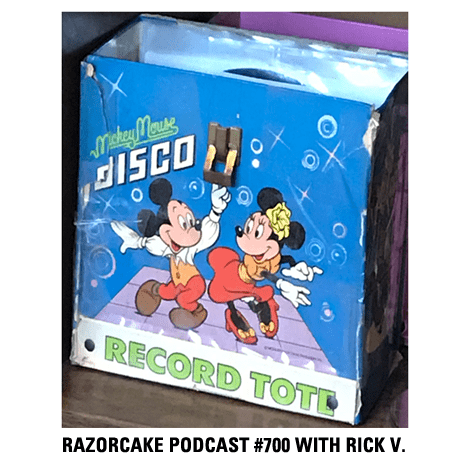 I have had two bins of backlogged seven inches that I have yet to listen to. These two bins started as a single bin ten years ago. While formatting a ninety page Game Boy zine I had my partners tiny portable turntable next to my computer. I made it my goal to listen to all fifty plus off these records. I succeeded and these are some of the highlights. I logged all the records on the Whatchubeenlisteningto? twitter page. http://twitter.com/whatchubeenlis2