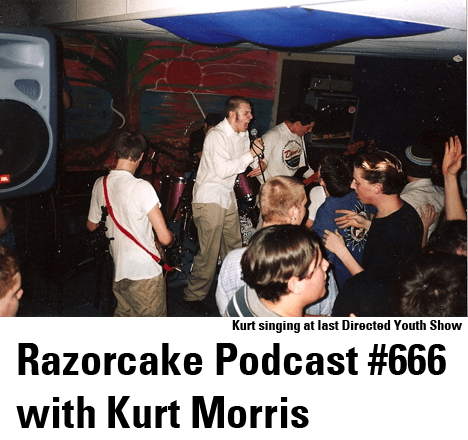 In 2016 I wrote an article for Razorcake called “One Punk’s Guide to Christian Punk.” I’m no longer a Christian and don’t listen to Christian punk, but upon being asked to make Razorcake’s 666th podcast all about Christian punk, I couldn’t resist. With the help of some friends who also grew up in that musical ghetto, I put together some songs from my Christian punk years. I also included some hardcore bands in the mix, as the scenes overlapped quite often. These aren’t the best songs Christian punk and hardcore have to offer but they showcase the range of music that comprised the genre in the ‘80s and ‘90s, when I was into that scene. I’d say “enjoy” but you don’t have to.