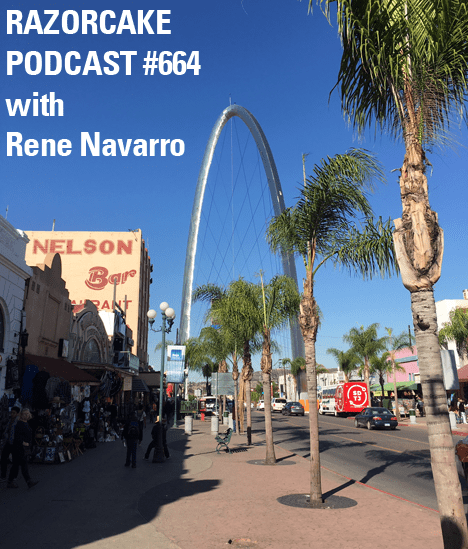 Tijuana is a city full of sights and sounds, smells and sensations. A hotbed of live music for decades, located at one of the world’s busiest border crossings, there was bound to be a thriving punk scene. I moved there when I was twelve years old and soon enough, found a flyer to my first show: Bümbklåått in the basement of a nightclub. By the time the show actually started I had to go home, but I had a pocket full of flyers for more shows, and I never stopped going. Everything you've heard about TJ is part true and part bullshit. I highly recommend you visit and find your own truth. Mine is that it's the first place that ever made me feel loved and that's something I can never forget.