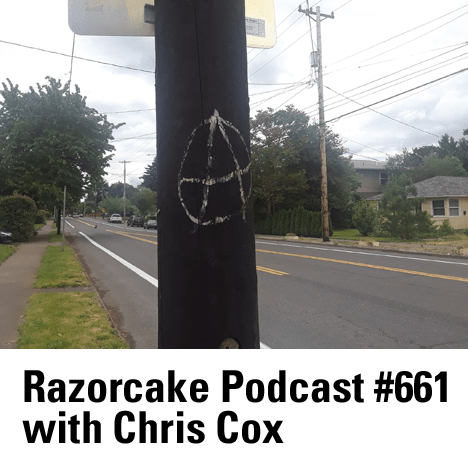 I lived in Portland Oregon from 2011 to 2015, and I still make frequent visits. Over that time period I saw a number of great shows and bands, many of which are now broken up or not terribly active. I wanted to make a podcast spotlighting some of the bands from the pretty rad scene that I was (and occasionally am still) a part of. I also threw in a few tracks from some Portland legends for good measure. This is my first ever Razorcake podcast and I hope you enjoy!

CORRECTION: In the podcast, I stated that I believed Tallwomen were no longer together. As of July 2019 however this appears to be incorrect, they are still doing shows and putting a new album out.