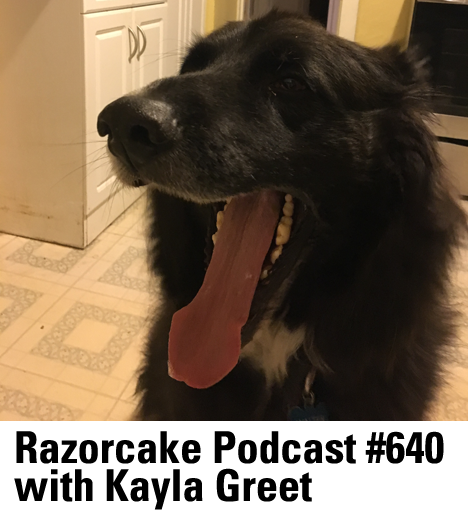 Mike Park is a punk rock treasure. Not only did he help to bring third wave ska into our ears, he's been in countless wonderful bands, and put out even more wonderful records. Having started Dill Records in 1989 which was likely a catalyst to get Skankin' Pickle tunes out in the world, he moved on to start Asian Man in 1995 out of his parent's garage. For a bit he was running both labels at the same time! There's too much good stuff on this label. I'm happy to play the bit I've got queued up, but understand that it was very challenging to boil twenty-three years of music down to seventeen songs.