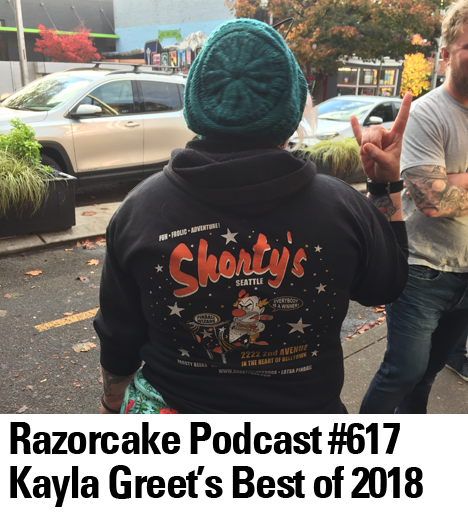 Better late than never, right? It's probably a few months into 2019 by the time this comes out, but it's just after the new year for me. Time travel! How does it work? Anyways, these are some of my favorite releases from last year. I guess the fact that it's 2019 doesn't change the fact that they're my favorites. It's not like someone is going to put out a new record now, but put the release date as something from 2018. That would be so silly. They're not gonna do that, right?

Some of these bands are ones I've played before and I'm playing them again because they're still in my top releases of last year. In case you still haven't checked any of these out, here's a sample.