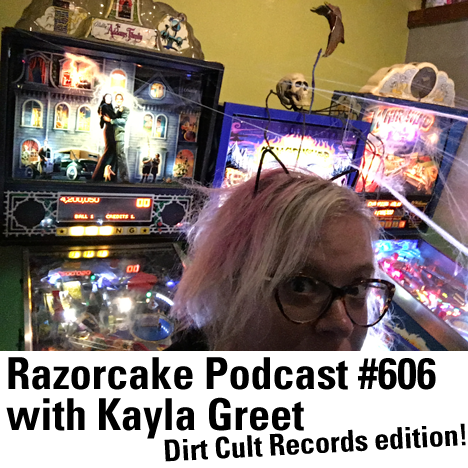 Can you believe there're two DIY punk record labels based out of Portland, Ore. with “dirt” in their names? Well one has since moved to Wisconsin but that doesn't make it any less confusing for me personally. Especially since there is still a rad record store called Green Noise who specializes in both labels. But today we're going to only talk about the creation of Chris Mason.

Not only did he start a great label, but Chris has been involved in a number of awesome bands like Shang-A-Lang, Low Culture, The Answer Lies, and his most recent project Macho Boys. So next time you see him around, make sure to give a thanks for putting out so much great music- either by his own hand or by his label. And maybe I did wait on spotlighting Dirt Cult till Claw Marks was officially out so I could justify playing more Neighborhood Brats? Maybe I did!