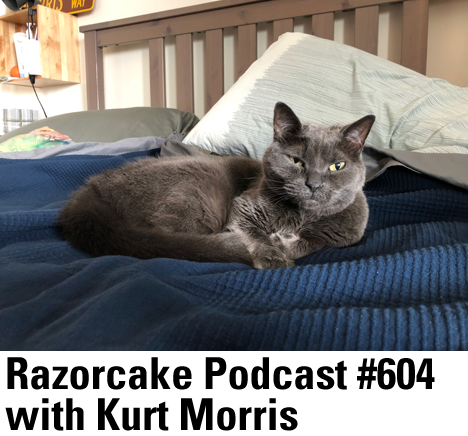 I’ve been recording Razorcake podcasts since 2009. Over the years I’ve played a lot of songs from the 20 Years of Dischord box set. In this episode I’m able to knock out three more tracks. All of them also fit in on my theme: bands whose names start with the letter S. I also include Lee Ving (of Fear) backed by the Foo Fighters (Sound City Players) and a new track from Super Unison. In addition, I’ve got my favorite song (“One Rizla”) from Shame’s debut album, Songs of Praise, that came out in January 2018. This album is definitely in my top three albums of the year. The whole thing is solid from start to finish. I hope you hear stuff you like!