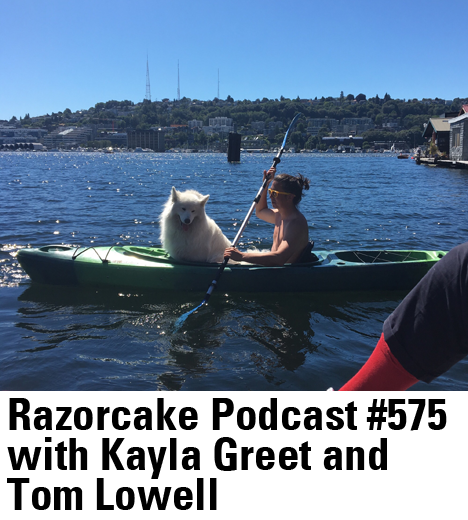 I'm getting ready to move out of Seattle because of a break up, not having a job, and the city being too expensive to exist, so I reached out to my friend Tom Lowell to do a podcast with me before I go. He's been in a couple of bands (Listen Lady, Shadow Cats), works at a record store (Singles Going Steady), and is an amazing artist. And he's also about to move! For him it's back home to New Hampshire, and for me it's back home to Tacoma. Much closer, but still far enough away that doing things in Seattle will be a pain.

Anyways, we both picked out eight songs we wanted to play for the Razorcake crowd. It's a pretty diverse playlist, so you're welcome!