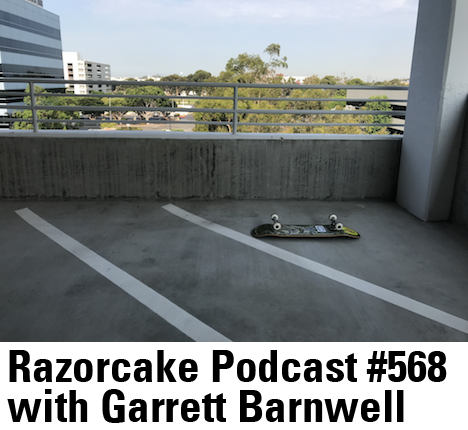 Has it been hot outside or what?  Soaring temperatures, wildfires raging through California, it’s not global warming per se, but just a hot spell, right?  That plus as I write this I can’t help but notice today is the first anniversary of the Charlottesville March and accompanied riot and not much has changed.  Well, at least I come bearing gifts!  This episode, I dig out some of the gold from my last stack of Razorcake review materials along with some tracks that found their way to me in other ways and a few that I passed while flipping through my collection and couldn’t pass up.  Enjoy!

Did you enjoy this podcast? Please consider ordering a subscription to our magazine. The magazine is the sole reason we are able to offer these ad-free podcasts--