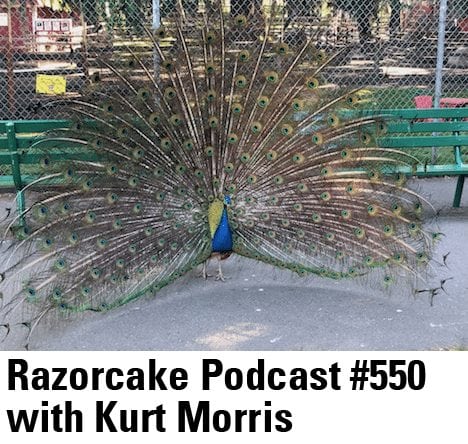 The alphabet train keeps moving along. Today I have the letters K and L and it includes some old favorites like Les Savy Fav, and Liar’s Academy as well as Keith Morris and Lemmy doing vocals for Black Flag songs. I also threw in a song by Killing Joke. You might recognize the primary riff as something a prominent grunge band ripped off in the early ‘90s. Closing things out is a great Billy Bragg cover. I hope you enjoy this podcast!