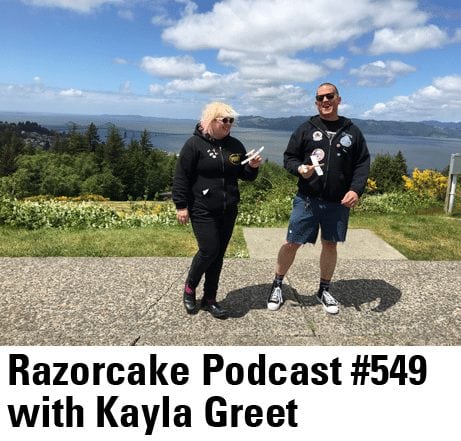 It's Alive Records has been going strong for fourteen years now! In this third installment of my record label showcase podcasts, you'll quickly see why Adam Ali(ve) has been going strong for so long. There's some really great bands and releases on this label and I'm going to take you through some of my favorites from It's Alives’s first record in 2004 and their most current stuff now.