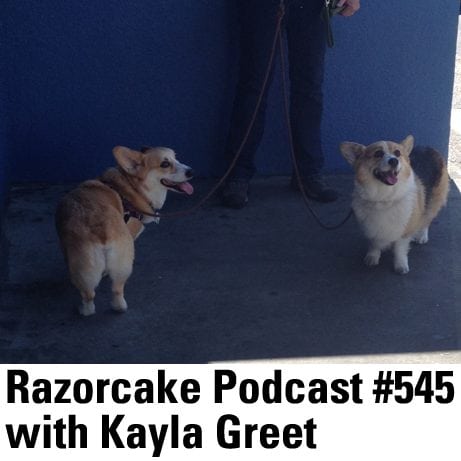 Can you believe that Recess Records has been in operation for nearly thirty years? In the second installment of my record label showcases, I'm doing my best to cover three decades of music put out by Todd Congelliere. Having started this label in his bedroom to get some F.Y.P records out into the world, he's released so many awesome bands. I'm going to cover some of my favorites, while hitting as many of the Todd C. bands as I can squeeze in here. I think I got all of them besides Stoned At Heart, so make sure to go listen to them after this podcast. Based out of San Pedro, California, Recess presses some of the raddest stuff out there. For people who know people who say all the best punk has come and gone, make them listen to some Toys That Kill and eat their words.

Don't forget, FREE BANDANAS. There's still plenty of those guys available. Email me at [email protected] if you wanna get in on the action.