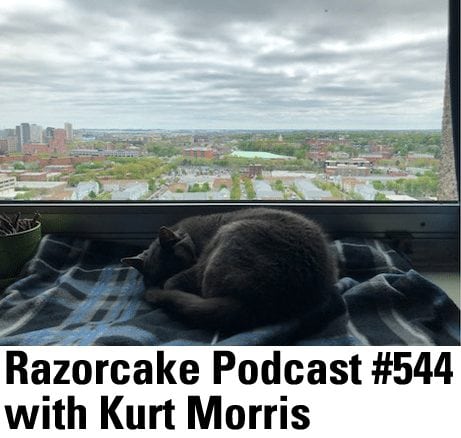 When I started to put together this podcast of bands whose names start with the letter J, I thought, “I’m probably not going to have enough artists whose name start with J to make this its own podcast.” But I forgot how many great artists start with this letter. This includes some of my favorite, life-changing bands: Jawbreaker, Jawbox, and one of my favorite songwriters, Julie Doiron. Not to mention such perennial favorites as Joy Division, Jets To Brazil, and Johnny Thunders And The Heartbreakers.

Jawbreaker is…well, I probably don’t need to explain too many of you how important they are both in punk and on a personal level. They got me through a lot of dark times and Blake Schwarzenbach is one of my favorite lyricists. Jawbox has always been a slightly darker band who also expresses a lot of emotion that is both introspective and angry. Julie Doiron is a wonderful singer, whose album with The Wooden Stars is probably in my top five albums of all time. Her lyrics and music are often sad and reflective. This song is from one of her more recent albums, as she’s been re-discovering her appreciation for the electric guitar and rock’n’roll.

So, that’s just a little bit about some of my favorite, life-changing “J” artists. These songs may not change your life, but I hope you hear some stuff you like.