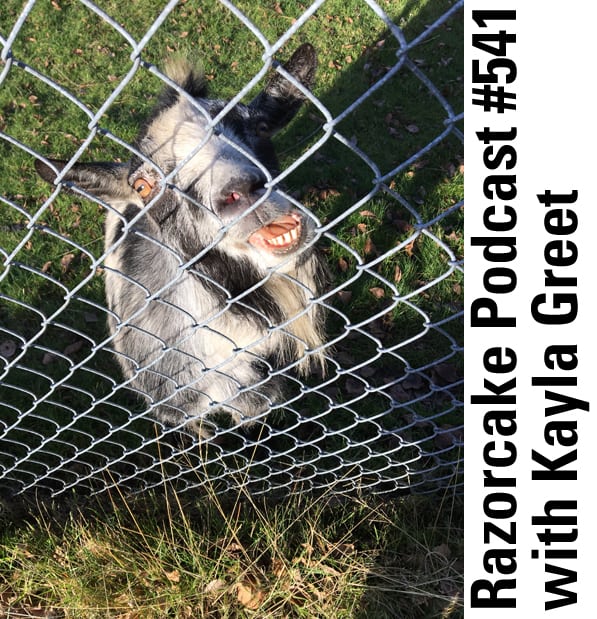 I've moved on from cover song sets to spotlighting specific record labels. To start it off will be Portland, Oregon's Dirtnap Records. How I first found Dirtnap I'm honestly not sure, but I know I’ve owned their records since nearly the beginning of them putting stuff out, mostly by virtue of living so close to the bands they covered.

However I found them, I have a Dirtnap pin that I got around 2000 at a Briefs show. And I'm going to see The Briefs tomorrow night, some 18 years later! The next year I drove with some friends to Seattle from Tacoma so we could see The Groovie Ghoulies, an Adam and the Ants tribute band (they had two drummers!), and Epoxies play the original Vera Project when it was in Capital Hill. Me and this record label have some serious history and I'm stoked to share what they've done in the last 19 years with you guys. Sure, I cherry picked what I wanted to play, but it is my podcast. When you have a podcast of your own, you can play anything you want!

Anways, here's to punk rock not being a phase, and here's to Ken! Thank you to DirtNAP for putting out so much great music. Don't get me wrong, Chris Mason at Dirt Cult has some quality releases too, but we're not talking about them right now, unless by accident. You're both awesome though. Kids, go out and hug your favorite DIY record label owner today. Or the next time you see them. Thank these unsung heroes!

Bandanas! Email me at [email protected] to get one!

Also, I goofed and said Epoxies are from Seattle when in fact they are from Portland. Put your pitchforks and torches away PDX!