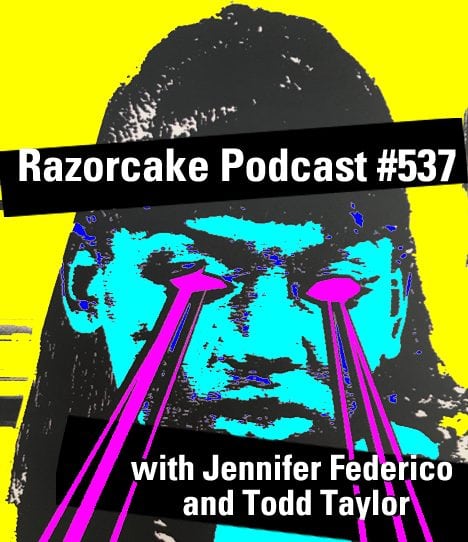 Sometimes, small things have a rippling effect. Last year, I moved the main record player across the front room and repositioned a pair of speakers directly into the kitchen. With the new setup, it’s closer and away from the sun. Now, records are clustered all over that corner of the room for heavy play. It’s dumb but true; by moving the player just ten feet closer, I listen to so much more vinyl—while eating breakfast and making dinner.

I’ve been listening to a lot of new stuff released in the past two years and Jennifer pulled out some tried-and-true bangers. There’s a double-dose of Alicja Trout and one of the record’s inserts has the most casual illustration of a horse cock I think I’ve ever seen. Listen in to discover which one!