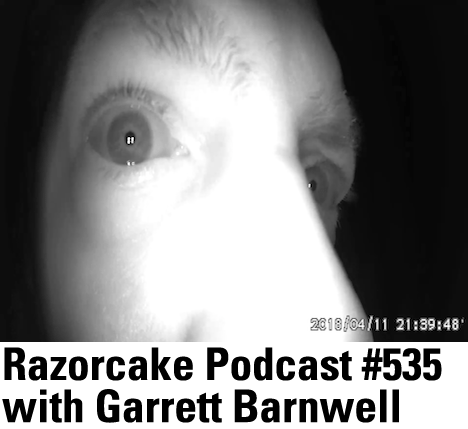 I don’t know about you, but so far this year I feel like I’ve been riding on a non-stop train, dangerously barreling towards twists and bends in the tracks with little to do other than take a deep breath every now and again and thankfully fall asleep at night to mercifully reset for tomorrow’s ride.  I’d be lying if I didn’t note that all of this is taking away from my punk rocking, and for that I apologize.  I do extend the following playlist though, in hopes that something here will lift your spirits as mine were when putting this together.  My money’s on Fashionism, who just literally dropped their compilation LP of their first four 7” records plus two new tracks on the day I put this together.