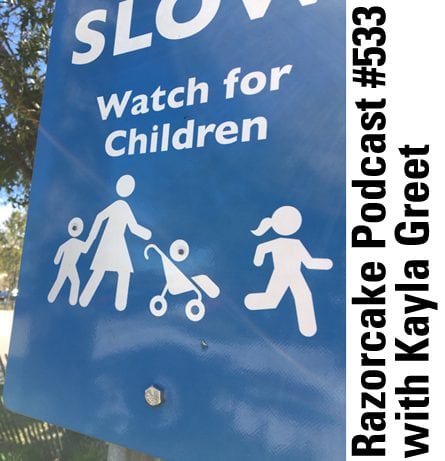 There's a ton of good new shit being made in punk by people other than just cis white men. Here's just some of it.