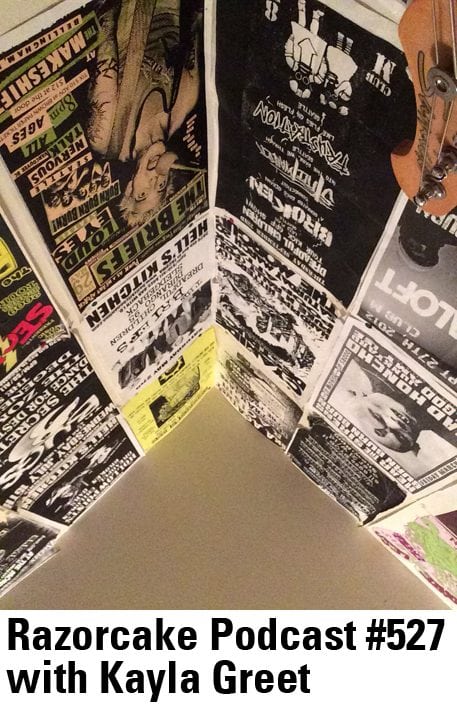 Hey lovely listeners! Here's another pod of tunes from me. Some old, some new, some borrowed, none blue. Since I procrastinated and went to a Neighborhood Brats show instead of finishing my podcast on time, I can be the first podcaster to talk about the sad sad retirement of 7 Seconds. I only got to see them a couple of times, but they're one of those bands that feels like it was formed in a vacuum.

A group of straight edge hardcore youth crew brothers deciding to start a punk band in Reno in 1980. All of those things together in a pre-internet era are like the stars aligning. They were a gateway band for a lot of people who went on to start their own bands and carry the torch while 7 Seconds kept blazing a trail. But alas, the dudes are getting on in age and have physical issues that make rocking as hard as they did difficult. I'd like to thank them for their service as punk rock veterans, and appreciate them for reminding us that the scene is not just boys fun.

Don't forget! There are still nine limited edition rare Razorcake bandannas up for grabs. Just email me at [email protected] about a time that Razorcake was there for you.