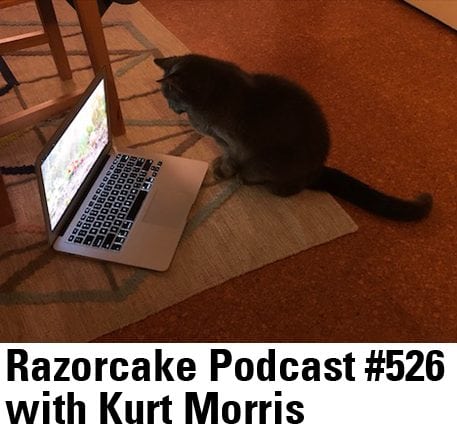 Bands whose names start with the letter G is the theme today. I’ve got some oldies and a bit more recent stuff, or at least things from the 2000s. My favorite song on this podcast is probably the Grabass Charlestons song. I highly recommend their last album, Dale & The Careeners, as almost every song on there is solid. I also continue my quest to play every song off the 20 Years of Dischord box set, this time with Government Issue. I close out with a nine-minute song by Greymachine which I’m sure most people will hate, but which I think has a swinging groove that reminds of what Rollins Band would sound like if they had noise influence and no vocalist. I hope you enjoy this menagerie of sound.