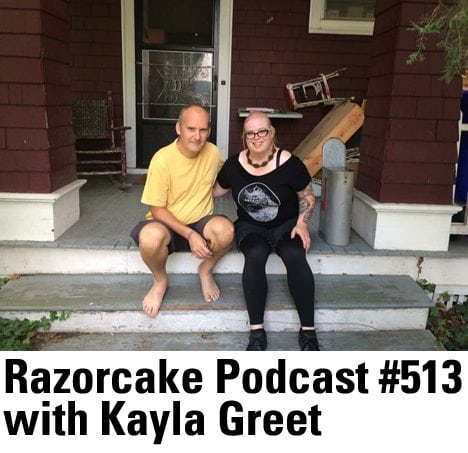 Here's another batch of cover songs done by punk bands. Sometimes it's bands covering other punk bands, and sometimes it's a group going way outside their genre to do something ridiculous like the Gin Blossoms. So I don't know if these tracks will get you closer to a band you've never heard of, or just more versions of the same song, or a bit of both. Hopefully you're exposed to something new through these covers. I know I was, and I'm looking forward to listening to a lot more Mad Parade in the next few months.