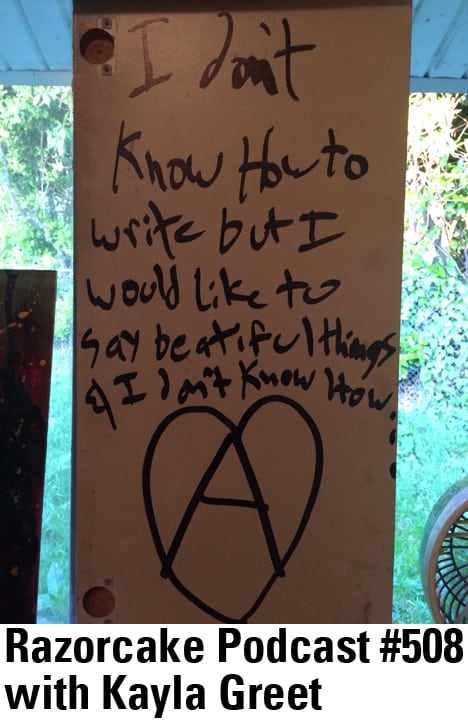 Who doesn't love a good cover? Especially now that it's winter and cold as fuck outside, slipping under some covers sounds pretty great right about now. Wait, no, not those covers! Bands playing songs that are written by other bands is what I mean.

I remember when I was 14 and hanging out with my friend Nick who I used to play G.I. Joes with. We were having lunch with his parents when Jimi Hendrix's song “All Along the Watchtower” came on the radio where ever we were and I told his parents that my friend Jacob does a great cover of that song. They were completely dumbfounded and had me explain what a cover was. “Oh, so he just plays this song too.” Well, it's just a little different than that. He puts his own spin on it and makes it his own. To this day I don't know if it's because they were first generation Americans or just out of touch adults, but I thought everyone knew what cover songs were!

Covers can be extremely paint by numbers versions that are so similar that you can only tell the difference in the vocal delivery. Or there can be mariachi versions of metal songs (metalatchi anyone?), synth pop versions of country songs, or in this case, punk bands doing songs that may or may not have originally been punk.

Either way, punk covers are nearly as old as punk itself. Oh so many bands start out by learning to play someone else's song first – well before they write their own material. Some of the earliest covers (besides that Hendrix one) that I remember hearing are the standards that I still hear today: Ramones, Black Flag, Cocksparrer, Replacements. Here in this podcast you will find fourteen songs by fourteen other bands you may or may not know. And they're anything but standard fare.