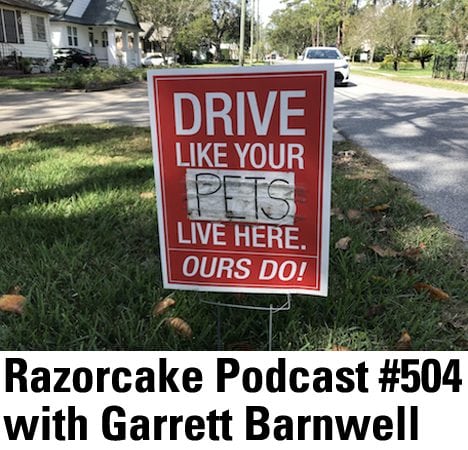 Alright, instead of railing on President Chump and the possibility of a North Korean missile death crisis (hey, Dave Dictor, there’s your new album title, you’re welcome) my mind has been on the current wave of sexual assault claims that have been sending shockwaves throughout the entertainment industry.  Although I am happy to see this stuff finally getting out (sunlight is the best disinfectant, thanks Louis Brandeis) all this begs the question “how do I parse this when horrific allegations are made against an entertainer I admire?”

Other than thinking these guys are all pigs, I don’t really have any connection to famous producers or talk show hosts.  But what to do when this lands in your own back yard and involves a musical act you like?

I won’t recount the sordid details here, but I am referring to the case of one Claudio Palmieri (Ethan Deth, Ethan Kath) perhaps best known for being a member of hipster duo Crystal Castles.  Well, way back when Palmieri fronted Canadian hard-rockers Kill Cheerleader and managed to put out one of my favorite albums from the twenty-aughts, All Hail and promptly broke up and disappeared soon afterwards.

Do I say “fuck this guy” and throw away my records?  Is that fair to the other 3-4 dudes who created the album?  Does one rotten apple really foul the others?  One thing is for sure, I can never hear the album in the same way again.

Ever the optimist, I do wonder if any of this would be happening if the Pig-in-Chief hadn’t bragged about grabbing pussies or just being, well, a pig?