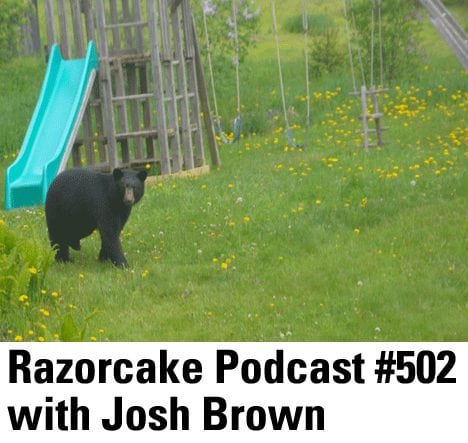 I moved to Vermont about 5 years ago. I’ve been trying to get my head around the punk scene(s) here ever since. Youth crew was big here. So is/was hardcore. I’m still searching for the elusive pop punk underground. Here’s some of what I’ve learned and loved so far.