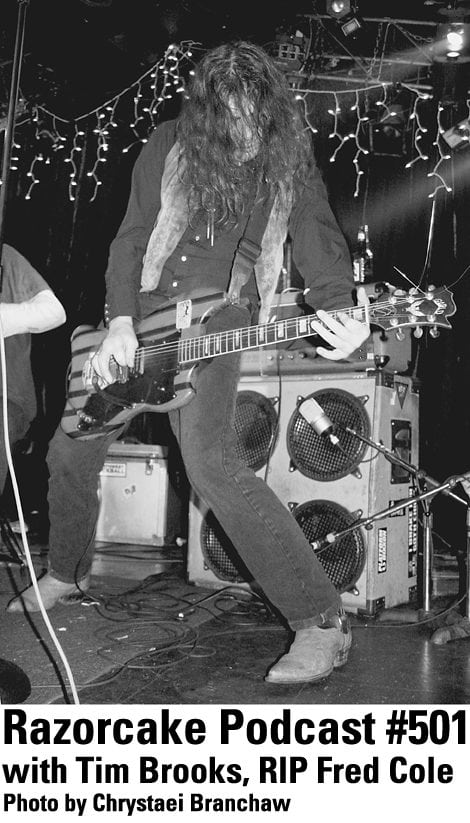 On Thursday November 9th 2017, we lost one of the shining lights of rock’n’roll. Mr Fred Cole. Fred started out in bands in the early ‘60s, finishing up with Pierced Arrows in the 2010s. Him and his wife are best known for the legendary band Dead Moon. A renegade who exemplified everything about the DIY spirit. Fred built his house from scratch, made his own guitars and pressed his own goddamn records. I haven’t been this affected by the death of someone outside my own family since John Peel died. I drove home after finding out about it with the missus, and we both cried all the way home. If you aren’t familiar: welcome to your new favorite band.