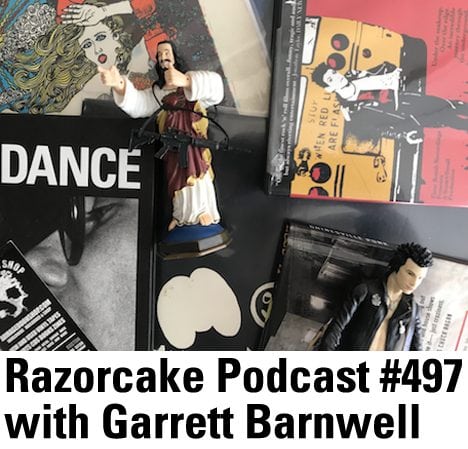 Those who know me well would probably not offer up the word “optimist” in describing me to a stranger, but oddly enough, I think I am probably one of the most optimistic people I know. Case in point, in regards to our current state of affairs in the U.S. as well as the world at large I do see some light at the end of the proverbial tunnel. What could that possibly be you ask? People are more politically energized than any time I can remember since the Reagan era. Things are a little scary depending on what side of the fence you park your bike on, but I for one am putting my money on the hope that at least we will have some fodder for some hopefully great punk rock in the years to come. We have to get something out of this, right?