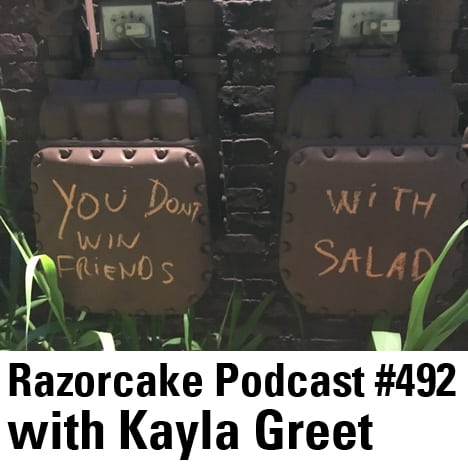 It's been nearly a year to the date from when that terrible tyrant got elected and the world has tried to self-destruct ever since. Earthquakes, floods, hurricanes, mass shootings.... what the fucking fuck? How are we supposed to ever heal if the world refuses to wear a band-aid and keeps picking at its scabs? I know that's not fair to victims in all of these real tragedies, and my heart goes out to all of those who are suffering. But it's done with a hung head because our moron in command just keeps on throwing salt in those wounds.

So for the last, what, 8-10 months I've been listening to primarily non-American bands. Some from South America, some Canadian, and a shit ton of European stuff. I know things aren't great anywhere really, but it has been nice to tumble down a rabbit hole of other cultures and to take a bit of a mental vacation. Anyways, here's some songs to go on a brain sabbatical with cause sometimes you just gotta tap out of this bullshit. Fuck 45, spin 45s.