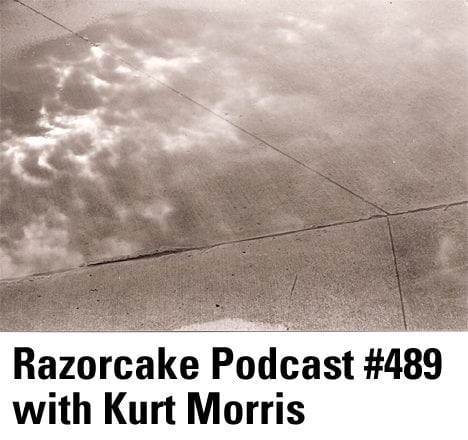 In my youth I looked at most issues in terms of black or white—they were either right or wrong. Such a viewpoint helped make sense of the world; it kept life simple and understandable. As I grew older I realized there’s a lot of grey out there in the world. This caused me a great deal of heartache and pain as I had to readjust my thought processes. I also had to rethink how I viewed individuals and issues. However, I also realized living in the grey was more honest. And in my experiences, honesty has always been the best policy, both with others and myself. Thus, for this podcast I have songs with black, white, or grey in the song title.