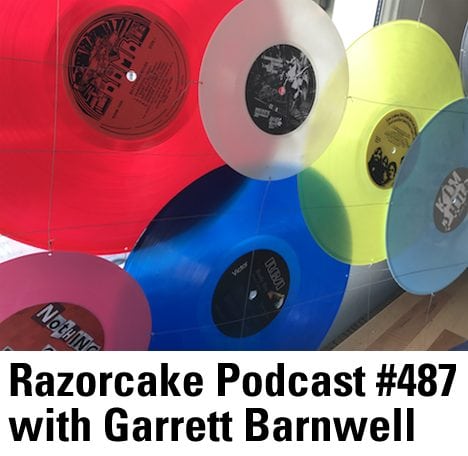 I think it’s pretty awesome that forty some-odd years since its “inception” we still struggle to define what punk rock even is. To me, punk is the act of disruption, smashing norms and making a statement, as well as living true to one’s self. As that relates to music, that can certainly take the form of a 30 second aural blast but can also take that of a smartly constructed sound collage or even be found in the early music of a future disruptor of the current Nashville country music machine.

There’s that, and the not-related-in-any-way realization that even if a presidential impeachment were to happen, we’d still be stuck with the veep. To that end, I felt compelled to drop some Last Poets in the mix for these trying times. Their words may initially shock but should give you a pause to reflect that the more things change, the more they stay the same. Do I think The Last Poets are punk rock? Given my definition above, you better fucking believe it, skippy! Oh and have I mentioned that Hardware’s new album totally kills?