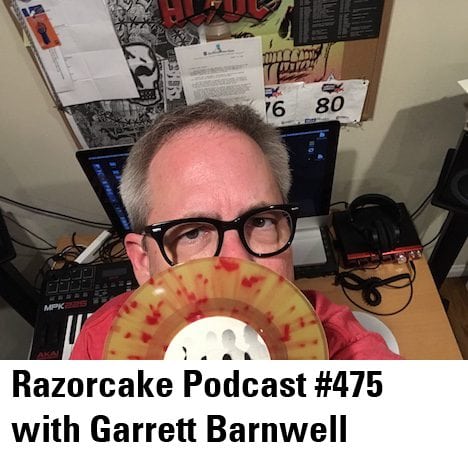 No, this podcast does not contain songs about getting married (but hey, there is an idea!) but it does have some old stuff, some new stuff, some music I’ve borrowed along with at least one record that has a blue cover.

As an extra special bonus, you get to hear me mangle the pronunciation of Generacion Suicida, thus revealing that everything I learned in Spanish 101 and 102 have probably been lost forever.  As always, feel free to send recommendations (and Spanish tutorials) to: [email protected]