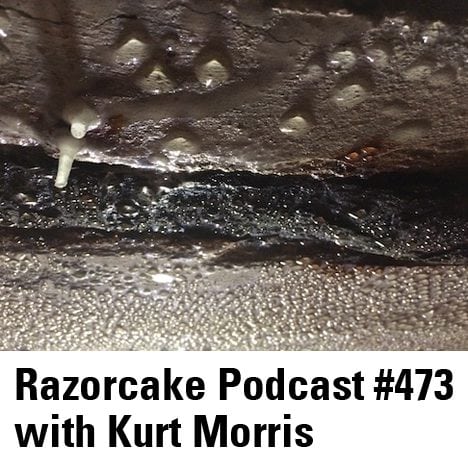 These are some of the most listened to songs in my music collection according to the play count on my iTunes. (Some caveats: songs had to fall in the independent music category [or be Slayer], couldn’t be over 5 minutes, or have been played before on one of my podcasts. I also wasn’t going to play more than one song by the same artist, so I chose whichever song had the most listens.) I think you’ll notice I generally stick to a lot of aggressive, heavy, and fast music. Much of this is because I need energetic tunes when I exercise. I also have to pump myself up before I go to my part-time job leading historical tours because of my anxiety about speaking in front of people. Ironically, I really enjoy giving tours, but sometimes I need to funnel that nervousness through some intense music in order to harness it for giving a tour. In the end it all works out okay. It’s one more piece of evidence as to the power of music. Thanks music!