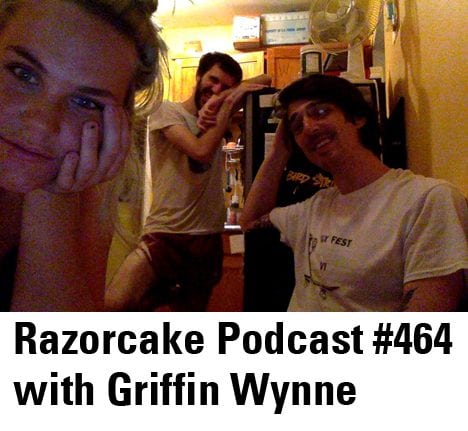 From the kitchen of Daryl’s house (the Punk Rock Capital of the World), comes the first podcast recorded on my own computer. Sure it took almost a month for me to type up the songs I played and send the MP3 to Daryl, but it was just full moon in Capricorn, and I am feeling PRODUCTIVE. Here’re some songs and some hilarious banter between friends.

As always, all music is by artists who identify as women, womyn, femmes, girls, grrrls, non binary, gender non conforming, transgender, genderqueer, agender, queer, gay, bi, pan, ace, and anything else under the sun that isn’t a group of white straight cis men.

If you struggle to think of an influential punk band that isn't all men, you have work to do. Here's a head start.