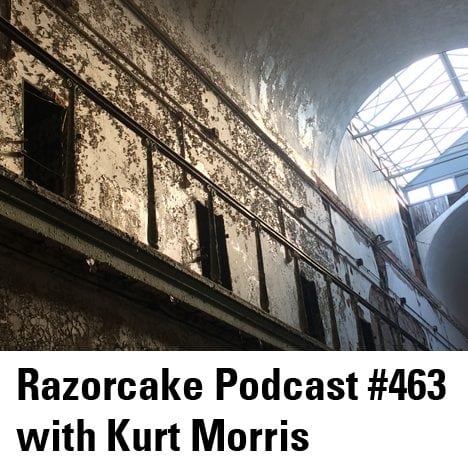 I’m surprised that I haven’t thought to have a theme of songs from self-titled albums before. And yet, here we are. Hopefully you hear some stuff you enjoy.