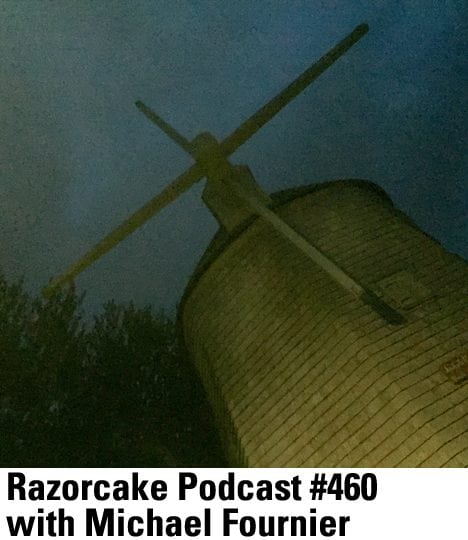 The end of the semester comes with scramble, wrapping up loose ends and making adjustments for next time. The hectic pace of the last few months have been compounded by a spate of spring shows, a recording session, deadlines, rewrites. All these fresh releases by friends old and new have made bumps a little smoother. Keep grinding!