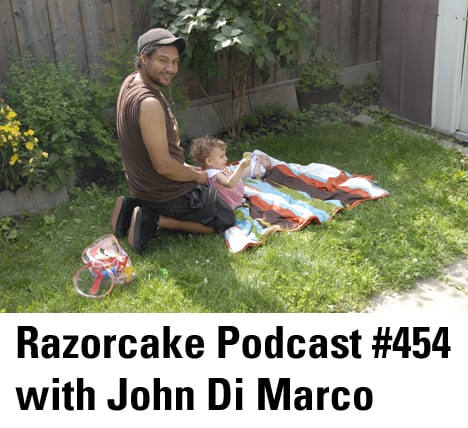 Here are a whole bunch of songs I have put on recently, the most spur of the moment podcast to date. The first set is a big fuck you to the whyte sopranocysts that have popped up in my virtual world feed, the rest are songs that may make me weep at any time during The Day Today.

Thanks to everyone that sent me a picture disc, made me a mixtape, made a podcast, called out some shit, stepped up, wrote an article (like gods you are). We are a small family and need to call on each other once in a while. It’s over in a flash. I hope you enjoy the show. I’d fly you all here in a second. I fucking love Toronto, and heavy metal. Come hang in my basement.