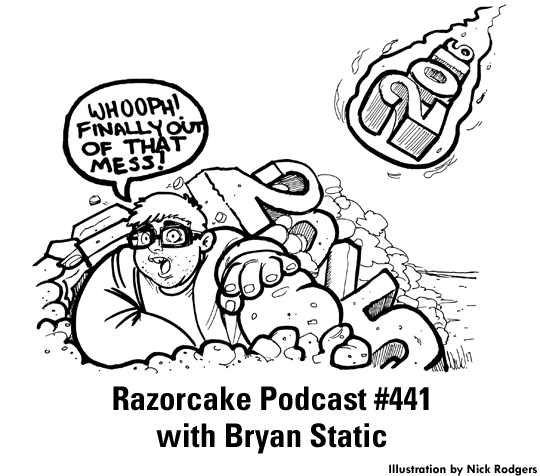 2016! What a fucking year! I got fired (read: laid off) for the first time ever, moved from Texas to the West Coast, and America elected a tyrant as president! What a time to be alive! I’m not going to let anything stop me at this point, so join me, won’t you? Let’s play some of the best songs of 2016 and say goodbye to the strange, stunning year that was the one that just ended. May I present to you, fine listener, Bryan Static’s best of 2016 playlist.