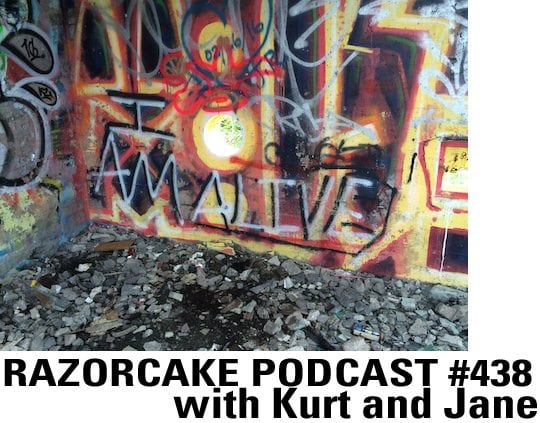 I’m very thankful that my girlfriend Jane and I have similar tastes in music. Sure, she’s got Joanna Newsom and I’ve got Pig Destroyer, so we can’t always relate entirely to one another’s tastes, but on the whole we can dig what the other plays. For this podcast I tried to rope her into being on mic with me but she still has flashbacks to hearing her voice on the answering machine as a kid. So instead we split the track listing. She chose five songs from my collection of music that she didn’t have and I chose seven from hers that I didn’t have. I’ll let you guess which ones are from which collection. The arrangement is all her, though. I hope you enjoy it!