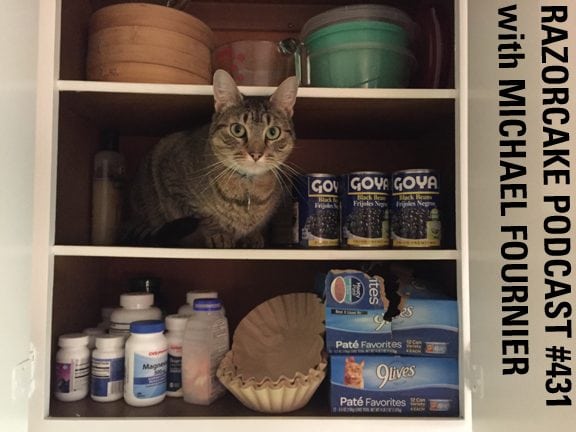 I always used to say daylight savings was one of my favorite nights—after all, I’ve been staying up and sleeping late since I was like eighteen. But it’s tempered by the loss of an hour of daylight. Maybe four hours of daylight can put a damper on things, you know? So, here’s a (mostly) upbeat set to help everyone through—especially all my delayed sleep phase disorder homies.