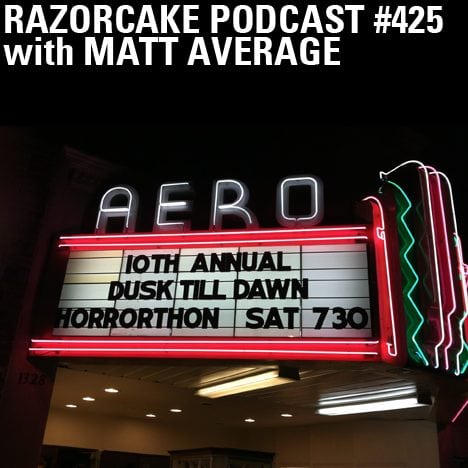 Halloween is my favorite holiday by a mile. I love the weather, people getting dressed up in costumes, and most in particular I love the monster/horror aspect of the holiday. In recent years I started picking up the many original soundtrack reissues that have been hitting the shelves. I am pretty selective of which titles I pick up. One, I have to really like the movie (in some cases some of these movies are my all-time favorites). Two, the soundtrack has to be just as great as the film. Three, is the soundtrack something that can stand on its own? I think these selections on this podcast meet the criteria. I urge you to listen to the Halloween 3 soundtrack, or the Martin soundtrack to see what I’m getting at. These are two titles that you can put on and listen to without having ever seen the films they come from and get into that mood they’re creating.

Also, I’ve included a few of today’s artists like Espectrostatic, Zombi, Slasher Dave, and Umberto, who are creating music influenced by the likes of masters like John Carpenter and Fabio Frizzi. These are the kind of artists who I wish were making records back in my youth, so I’m more than happy that they are doing what they’re doing today. This is the kind of stuff that gets me excited, underscores how awesome music is, and why it’s something that has become a lifelong obsession that I have no desire to let go of any time soon.
-Matt Avg.