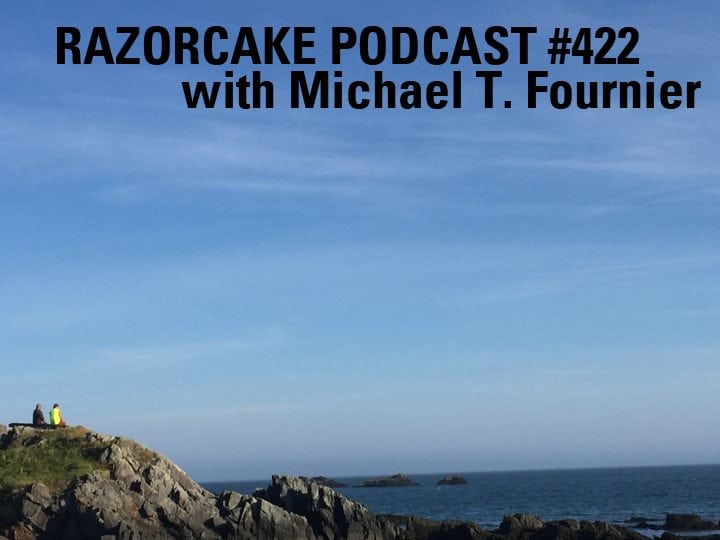 We moved to Cape Cod just as summer started—just as wave after wave of tourists appeared. The new school year starts in a few days, and with it, we hear, the relative solitude of the busy season ending, and the unknown it brings.

It’s great/sad to see what’s next.