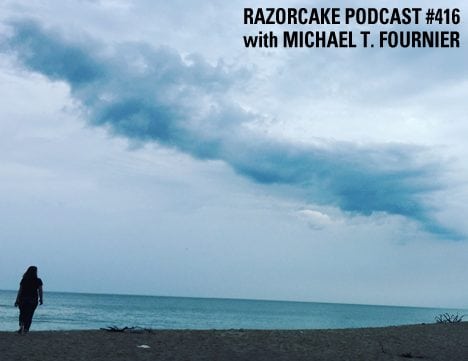 Summers on Cape Cod are gorgeous. With that said, my wife and I often feel like the youngest people here, so I’ve been digging for new music to make me feel more connected. I hope you dig it! xo