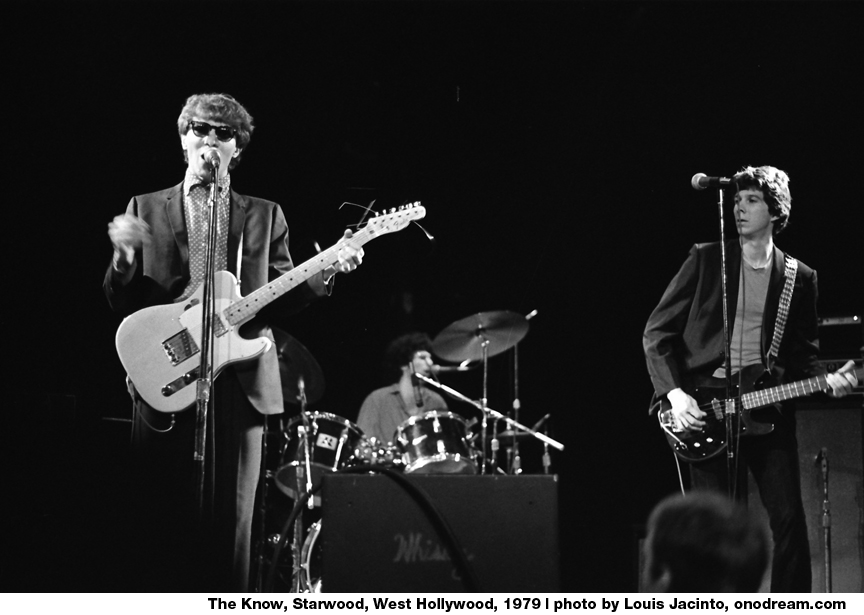 Valentine formed The Know, including Richard d’Andrea and Joel Turrisi, in 1978 and was the first band to play Madame Wong’s in Los Angeles’s Chinatown. Although The Know, like Blondie, was not a punk band, both groups emerged during the initial punk scene in the late 1970s.

Despite their large following The Know was unable to secure a recording deal and eventually Valentine disbanded the group in 1981.

Though not punk, they did push the conventional boundaries of pop that was playing on the radio at the time—a welcomed sound to everyone!